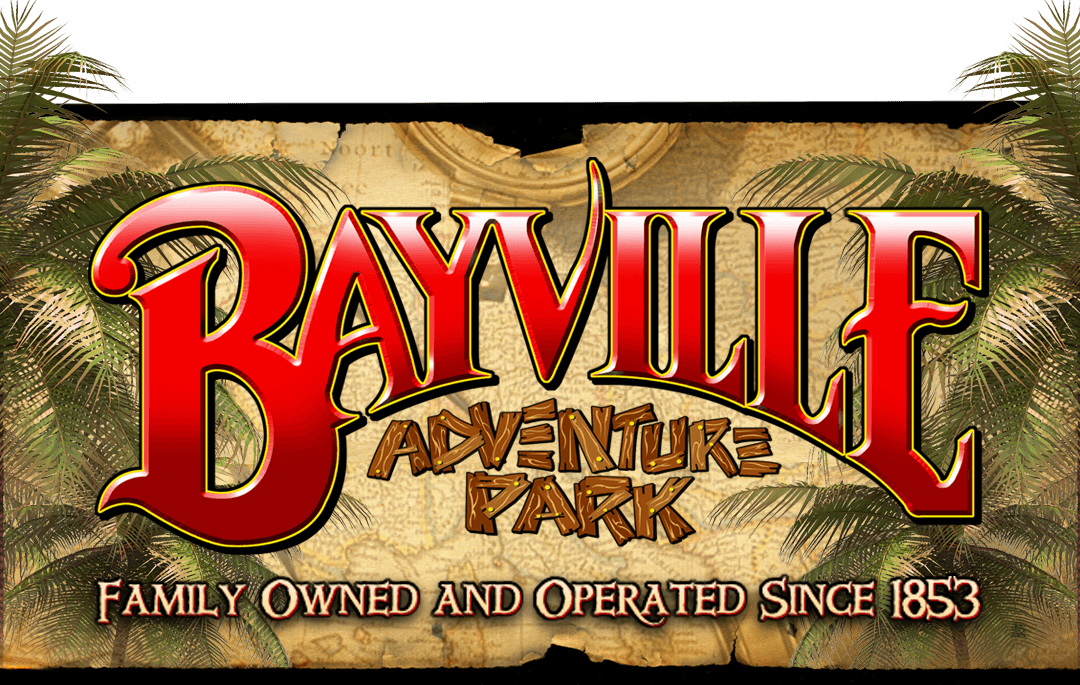 This summer have fun at the Bayville Adventure Park. Across from the Beach in Bayville, Long Island.

Tap on one of the attractions below to learn more!

Be sure to check Facebook for any changes in days or hours of operation due to extreme weather. 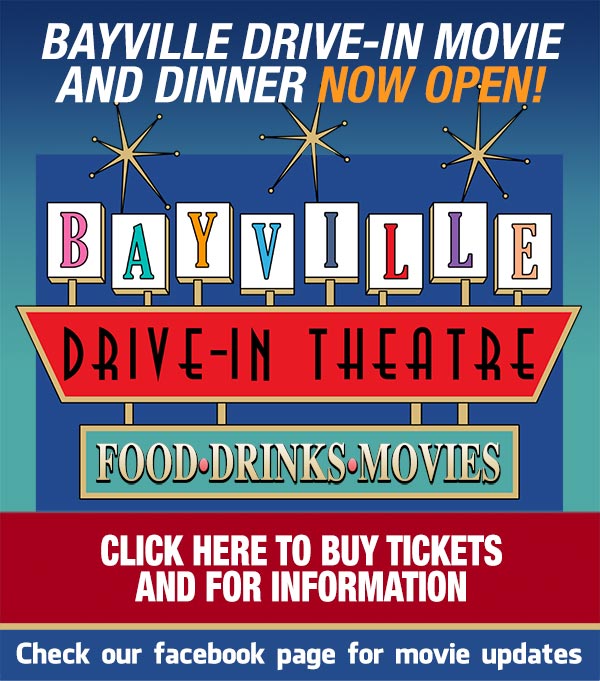 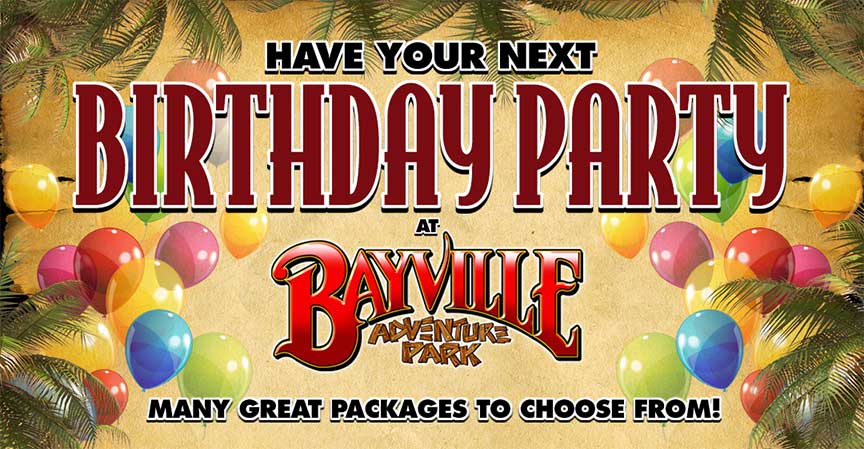 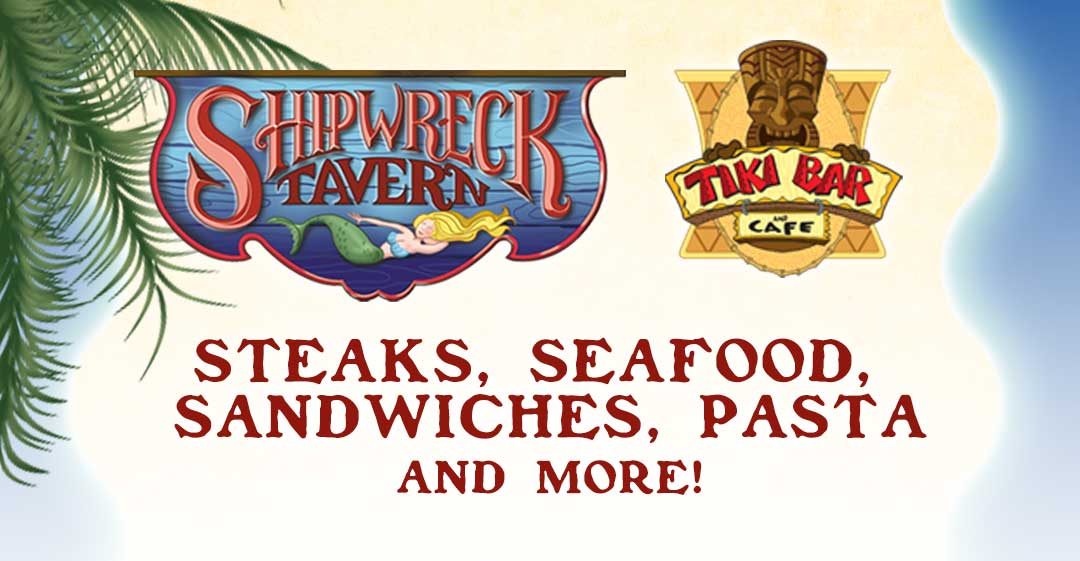 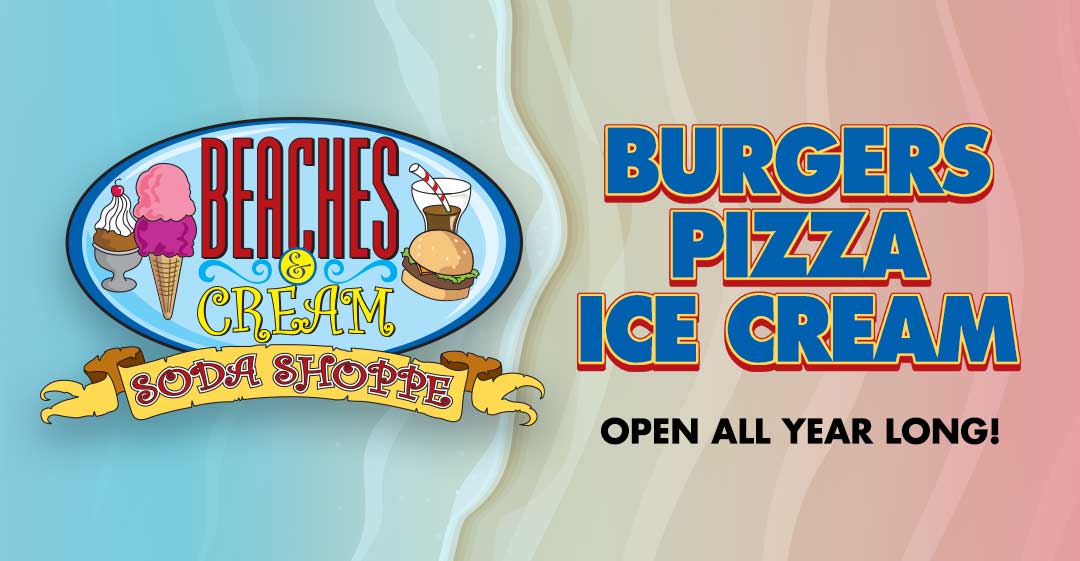 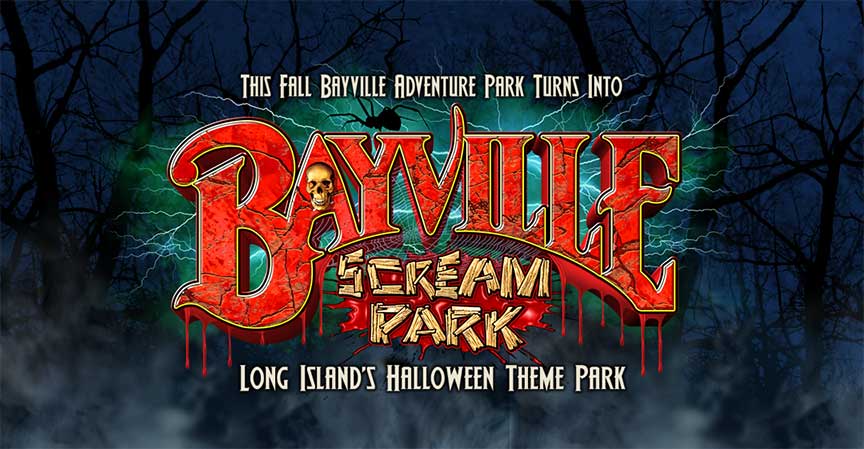 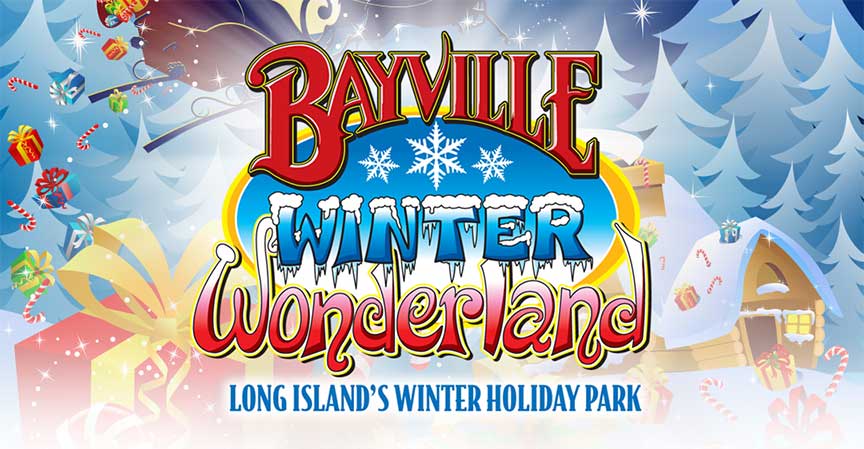